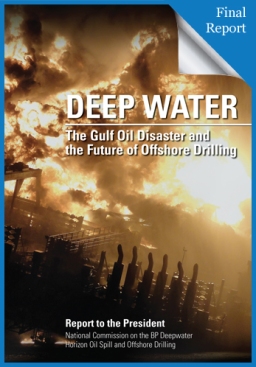 In September 2010, I joined the President’s National Commission on the BP Deepwater Horizon Oil Spill and Offshore Drilling as a senior policy analyst to provide historical expertise to the commissioners as they investigated the Deepwater Horizon/Macondo oil spill and developed recommendations for reforming federal oversight of the industry.  I authored chapter two of the Commission’s final report, on the history of the offshore industry in the United States (a longer version of the chapter was published as Staff Working Paper #22), and contributed to researching and writing chapter three, on the history of government regulation and oversight of offshore oil.  The federal government and the offshore industry adopted many of the Commission’s recommendations, and the Commission’s final report, one of the earliest published (January 2011, on time and under budget), has been widely acclaimed as the definitive study on the background, causes, and implications of the disaster.  A 2014 law review essay by Jacqueline Weaver of the University of Houston law school (“Offshore Safety in the Wake of the Macondo Disaster: Business As Usual or Sea Change?” Houston Journal of International Law, Spring 2014), observes that “all subsequent reports have affirmed or confirmed the Commission’s findings.” 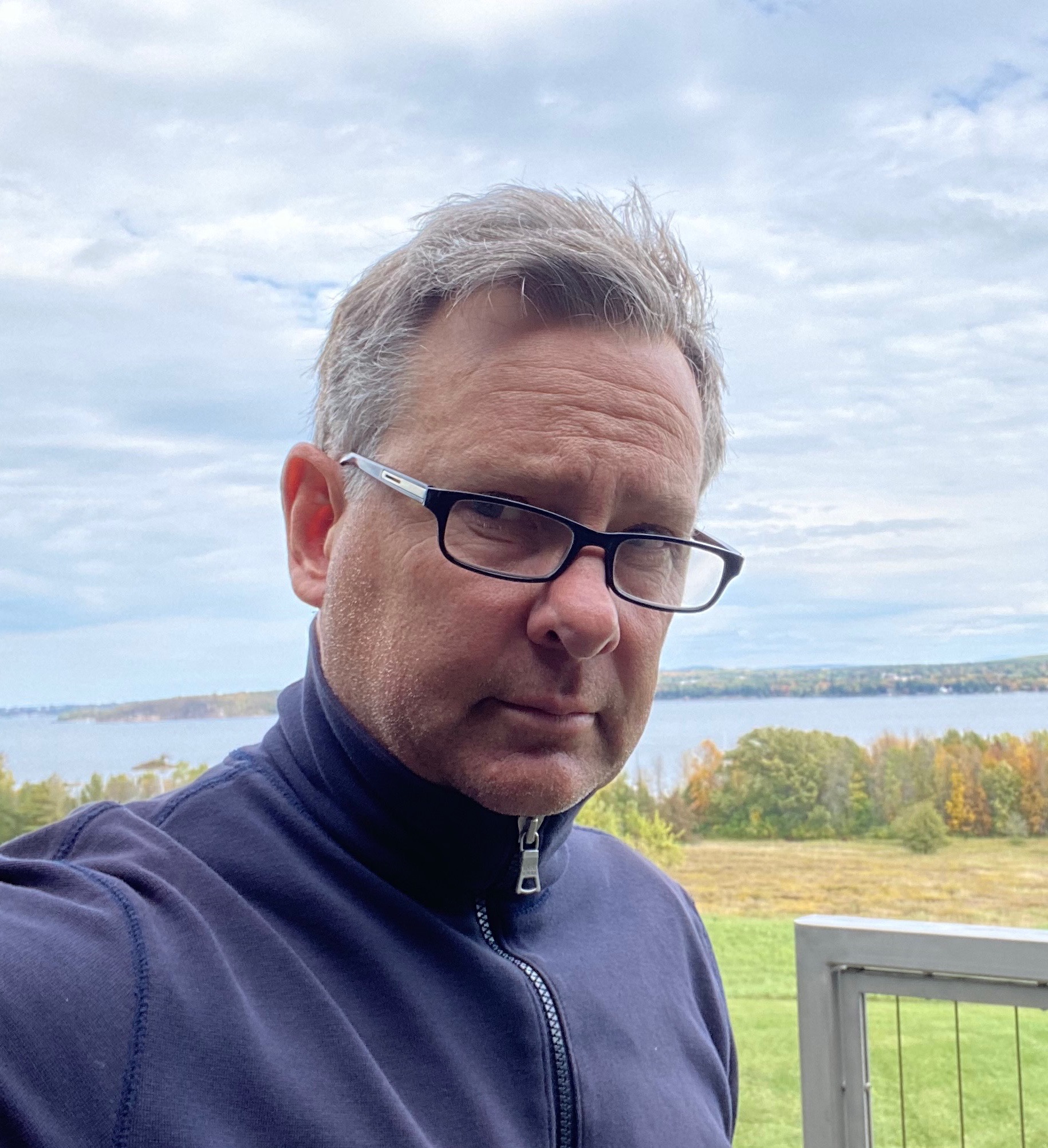